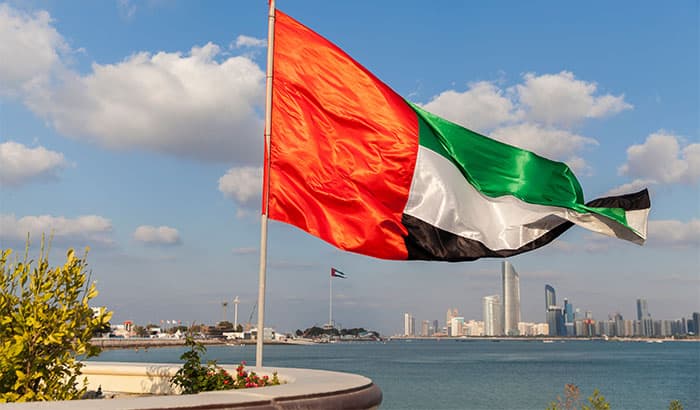 The UAE government sets on one of the biggest overhauls or updates on their legal system in years announced on Saturday, November 7, 2020. This new regulations cover divorce, inheritance and alcohol, as well as tougher punishments for men who harass women and a “Good Samaritan” law

With these changes a lot will be affected and ease especially with family law, and affecting people’s daily lives in general.

Amendments to existing laws and the introduction of new laws seek to regulate crucial personal and civil laws, with provisions allowing expats to have their personal affairs dealt with according to the law of their home country.

Reforms will affect laws that relate to the following, Hensley&Cook along with CRESCO in-house legal firm, CRESCO Legal take on this new regulations and explain further how this will affect Non-Emiratis living in UAE, its pros and cons.

Find out more as they breakdown the details of these new regulations and guide you through the process of these changes.

1. Division of Wills and Assets

The law also covers wills and inheritance. Until now, family members of a deceased person, particularly in acrimonious cases, could have found assets were divided under Sharia, which expats may be unused to.

Now, a person’s nationality will dictate how their assets are divided among their next of kin, unless they have written a will. The one exception is for property purchased in the UAE, which will be managed according to UAE law.

However, there are other options other than a Will which can be used to secure assets in the UAE through proper inheritance planning and asset protection vehicles such as Trust and Foundations. Hensley&Cook as Estate Practitioners can help with ensuring that assets are properly secured according to the clients wishes.

There are a number of amendments seeking to protect the rights of women. There will no longer be a distinction of crimes known as “honour crimes”, where a male relative can get a lighter sentence for assaulting a female relative under the guise of “protecting honour”. Rather, such incidents will be treated as crimes, similar to any other assault.

The punishment for the rape of a minor or someone with limited mental capacity will be execution. (source: The National)

NOTE:
The new amendments in the law says it will take effect immediately, however it is for the best interest that an inquiry should be made from the respective legislative bodies handling the said changes for the latest development. 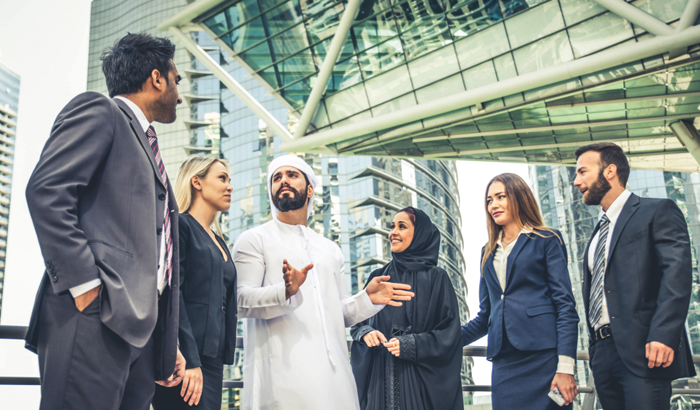