COVID-19: a “Force Majeure” event or Not 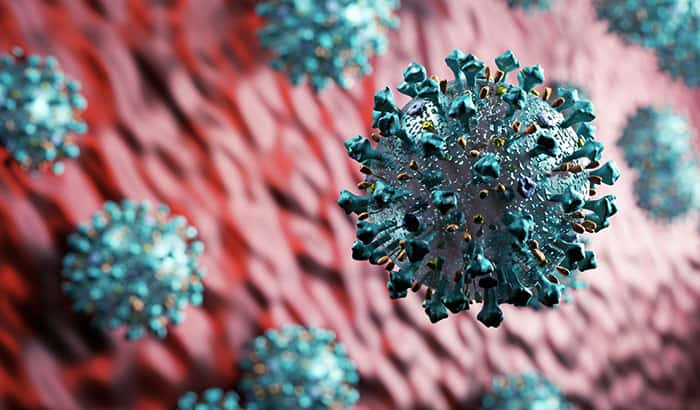 Covid-19 has been declared as a “pandemic” on 11th March, 2020 by the World Health Organisation (WHO). It has infected more than 800,000 people worldwide ever since it was first identified in Hubei province,China in December 2019, and the first case in Dubai,UAE was found in late January 2020. This has led to the initiation of Governmental restrictions, compulsory quarantine and mandatory travel bans all over the world, which has resulted in unexpected closures and losses in majority of businesses around the globe. Day to day lives of the general population has also been hindered as a result of major employment loss.

The current unforeseen situation is preventing a lot of parties from performing their contractual obligations on time. Therefore, companies should scrutinise their major commercial contracts and analyse whether the outbreak of COVID-19 will be considered as a Force Majeure event or not.

A ‘Force Majeure’ Clause is a common clause in contracts that essentially relieves both the parties to the contract from performing their contractual obligations when certain circumstances beyond their control arise, making the performance inadvisable, commercially impracticable, illegal or impossible. It may include vis major (‘Act of God’) circumstances (e.g. floods, earthquakes. etc.), other unforeseeable or unavoidable circumstances like war, riots, strikes, lockouts, etc. It is always advisable to keep the Force Majeure clause befitting to include all those major events that would make any contract-based transaction impossible to perform.  The clause may or may not be explicitly mentioned and could even be implied by the Applicable law in the agreement.

The Courts usually interpret the clause narrowly and are specific to the events mentioned in the clause and that is why objective drafting of the clause could be risky. The time of signing of the contract is an important factor at times where the scope of the clause is not clear enough. The general practice is to specify events like ‘outbreak of COVID-19, ’ if a contractual relationship is being entered into around times like this. The language of the clause while drafting, thus, plays an integral role. It should not be restrictive and should help the counter-party to back out from the contractual obligations especially during the times like this.

The following are a few instances from the past which were interpreted as Force Majeure events:

The result in impossibility to perform a contractual obligation is case specific and subject to the scope of the contract, and the interpretation of the Courts. For example: The UAE Civil Code (Federal Law Number 5, Article 249) also grants the judges unrestricted powers to analyse the circumstances  of both the parties, keeping in mind the best interest, if justice requires may lessen the hard obligations as a rule of public policy.

The China Council for the Promotion of International Trade (CCPIT) has reported in its article dated March 27th, 2020 that until March 11th 2020, total of 5637 force majeure certificates were issued by 103 odd commercial certification authorities of national trade promotion system to Foreign-funded Enterprises to cope up with the COVID-19 in an attempt to provide evidence of force majeure, excuse performance, and limited liability for breach of contract5. The actions taken to forgo liabilities are not to say that a force majeure clause is a “free pass” not to perform but it is only precautionary. Moreover, the certificates may be a boon for businesses based out of China, but it may or may not be the same for international markets. It is so because the trading contracts between China and the international parties is usually governed by the English law that doesn’t allow the parties to claim force majeure if the contract doesn’t specify the relevant clause.

Since, World Health Organisation has already declared COVID-19 as a “pandemic”, the existing contracts will become null and void when the contracting parties are unable to perform their contractual obligations, whereas, in ordinary course, the obligation of a party can be suspended or the timeline of a contract can be extended as long as the Force Majeure event continues. It is, however, very important for the parties to the contract to identify that the contract has become impossible to perform and not merely inconvenient. 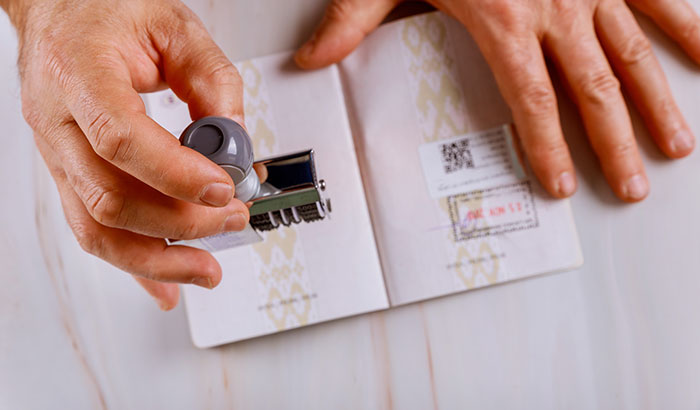 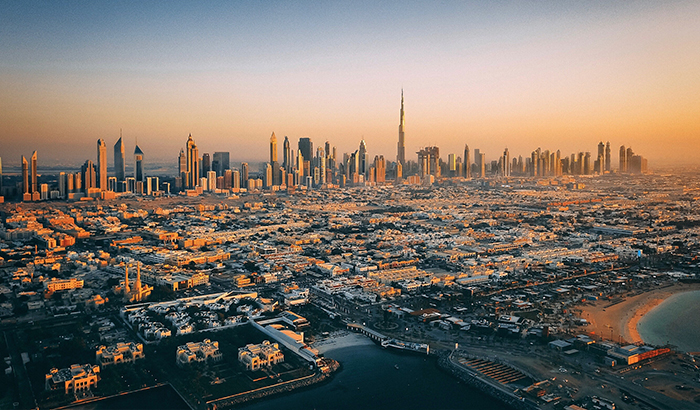 Changes to UAE Labour Laws: What does this mean for employees?