The move to virtual business meetings and the reduction of physical encounters has undoubtably  opened new business opportunities and given way to cost reductions, but it has unfortunately also led to the rise of fraud and cybercrime.

CRESCO Legal has seen two major types of fraud, measured by the number of cases and not the average value of a case:

CRESCO Legal in cooperation with the Forensic Accounting division of CRESCO Accounting and the Cybercrime division of CRESCOtec has prepared some tailor made services that help to prevent becoming victim of such crime or to take legal action, if the crime is already committed. 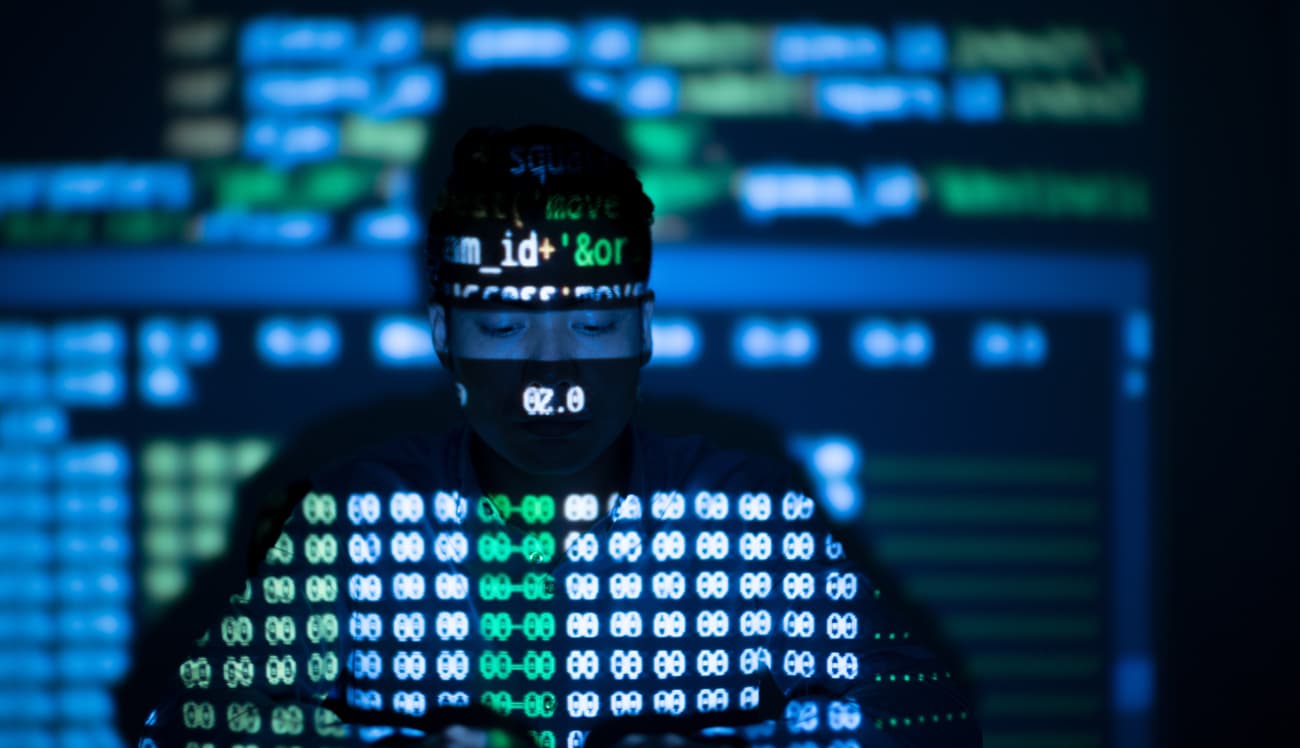 Criminals take advantage of the limitation to do physical meetings and due diligence at the location of business partners. That’s why the promotion of business with non-existing companies or shell companies without economic substance is on the rise.

CRESCO Legal offers you the service to conduct background checks on companies located in the major countries in the GCC region, India, Philippines, China and part of Africa. These checks prevent you engaging with a partner, that doesn’t deserve your trust.

Cybercrime in all its difference facets linked to tricking victims to defraud them.

Cybercrime is on the rise and is growing from a nuisance to a life threatening danger, where as the big cases of IT misuse often become an affaire between governments, but victims of the day-to-day cyber frauds often find themselves alone in their fight for justice.

Such kinds of crime are especially difficult to fight, as it usually includes several jurisdictions (location of victim, location of server, location of company, location of bank ….) and the amounts are often below the threshold to make a legal case worth its while.

The comprehensive network of international partner firms allows CRESCO Legal to take action in a lot of countries around the globe, including Asia and Africa.