A Must for all Parents in the UAE

Often during estate planning, the idea of registering a Guardianship declaration is considered to be the least important or even something that can be avoided.

To ensure that your intentions are communicated effectively when it comes to the care of your children, should the unthinkable happen, we urge every parents to make sure they have any form of a Guardianship document in place.

Guardianship is a legal relationship between the child and a guardian, which gives the guardian the responsibility to make all necessary decisions relevant to the child, with regards to shelter, health, welfare, education and is therefore legally liable for the child.

It is important to have responsible and trustworthy family members or friends who are ready to take the responsibility and assist your children when you are not around. 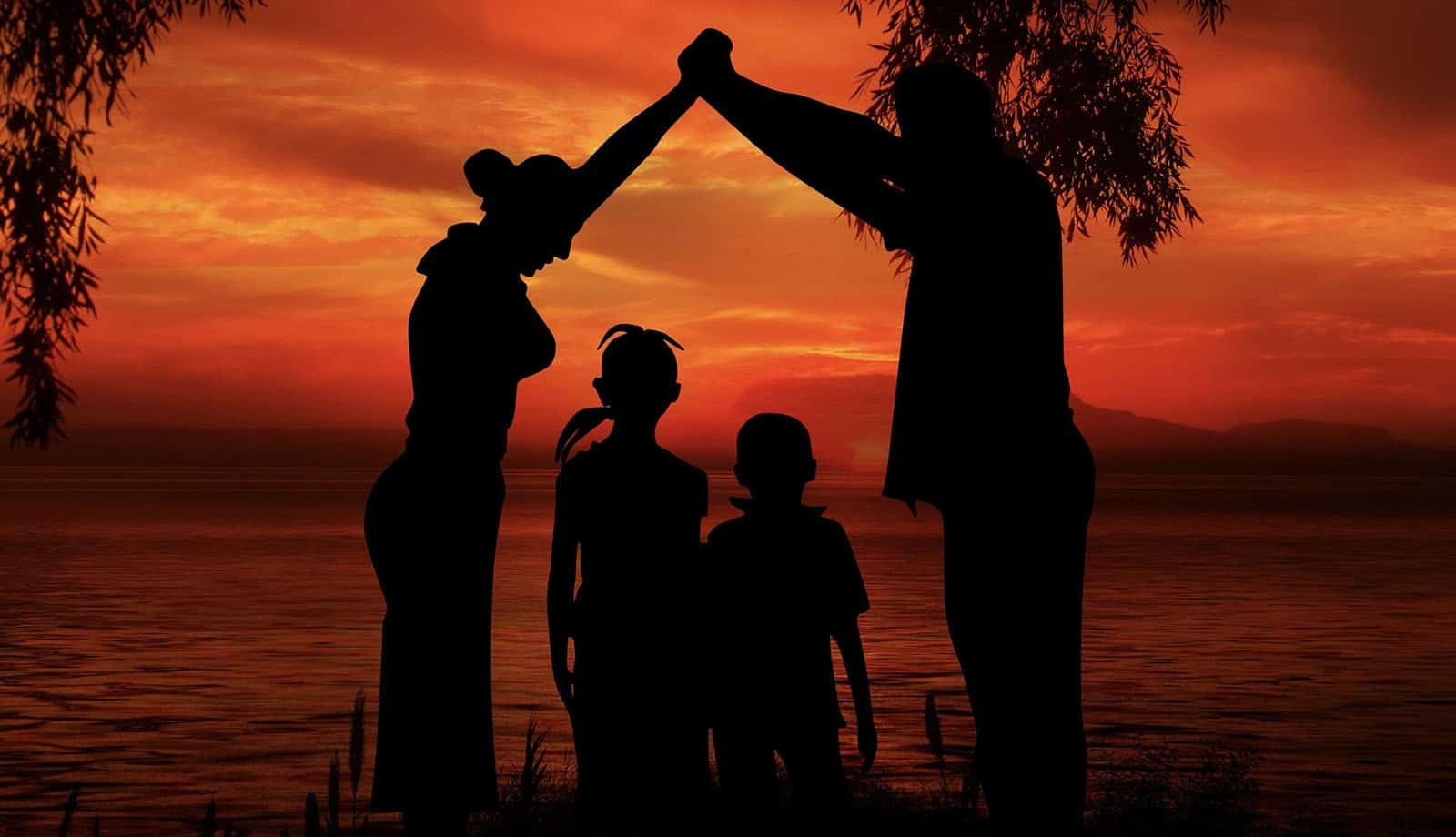 Inheritance laws in the UAE allow Non-Muslim individuals to make Wills in accordance with the laws of the country of their nationality. These Wills can name permanent guardians to take care of the children in the event of the death of both parents.

The Guardianship document allows parents to nominate two residents here in the UAE to care for their child/children during the interim period following an emergency situation, until permanent guardians can be appointed.

Children who experience the loss of both parents, without Guardianship declaration, will not necessarily be awarded to their family or relations.

Should the family attempt to get back their children, the legal proceedings are likely to be time consuming. UAE local authorities will intervene and take care of the minors, until the Court approve of a suitable guardian.

Have you ever thought what would happen to your child when you, your partner or both of you pass away?

The lack of knowledge among the expatriates community can often leave non national residents unprepared and ignorant of the consequences, should the worst occur.

Some of the common misconceptions among the families are, they think in case of the death of either partner the guardianship of their children will automatically pass on to the surviving partner.

It is often believed that the relatives or friends could be the guardian of the children by default. Expatriates also believe that local law does not apply to non-Muslims.

According to the Law in the UAE, the guardianship always remains with the father and the family of the father, where as the mother can only remain as the custodian until her son reaches the age of eleven and in case of a daughter, thirteen.

So yes, it is important to prepare the Guardianship declaration to protect your child’s future, mainly by appointing your spouse as the primary guardian if you pass away.

If you currently reside in the UAE as an expat and if your family is also with you, then it is very crucial that you understand the countries guardianship laws.

The death of the either parents could have dramatic implications for the entire family. UAE Law does not differentiate between non-Muslims and Muslims.

Hence the only defense in this country as an expat has in this regard is the Guardianship declaration, which will negate the states power to decide on the fate of your children.

The courts in the UAE hear several custody cases every day in the event of a parent’s death. The cases without Guardianship declaration will be decided as per Sharia Law.

UAE Court will only step in if no Guardianship declaration is available. Hence for this reason we highly recommend you in creating a Will as soon as possible.

The Guardianship declaration can name more than one guardian. The designated guardians can be a family member or a friend outside or inside the country.

Preparing a Guardianship is the best way to ensure, the requirements of your children are met according to your wishes.

We at CRESCO Legal Consultancy will work with you to understand your situation. With your goals in mind we will be able to prepare the Guardianship declaration tailored specifically to your family.